The Farr Best Theater, an intimate, 158-seat venue in downtown Mansfield, is a gem of Mansfield history.

It was first opened on October 10, 1917 by Milton May Farr who became one of the city's most prominent citizens and oversaw the installation of the first electric lights in the city and a modernized water system. He named the theatre the Best Farr Theatre and then in 1950 it became known as the Farr Best Theater. For 58 continuous years, it was operated by Milton and Annie Farr and their 9 children.

The Farr Best Theater has seen several owners and uses since then, but was most recently purchased in 2017 by the City of Mansfield to preserve the building and return it to its intended use as a theater. It is currently undergoing a revitalization to retain and enhance much of the original historic charm. It operates as a community arts venue hosting concerts, movies, theatrical productions, lectures, dance, magic, and a variety of community events.

The theater was placed on the National Register of Historic places on September 12, 1996. 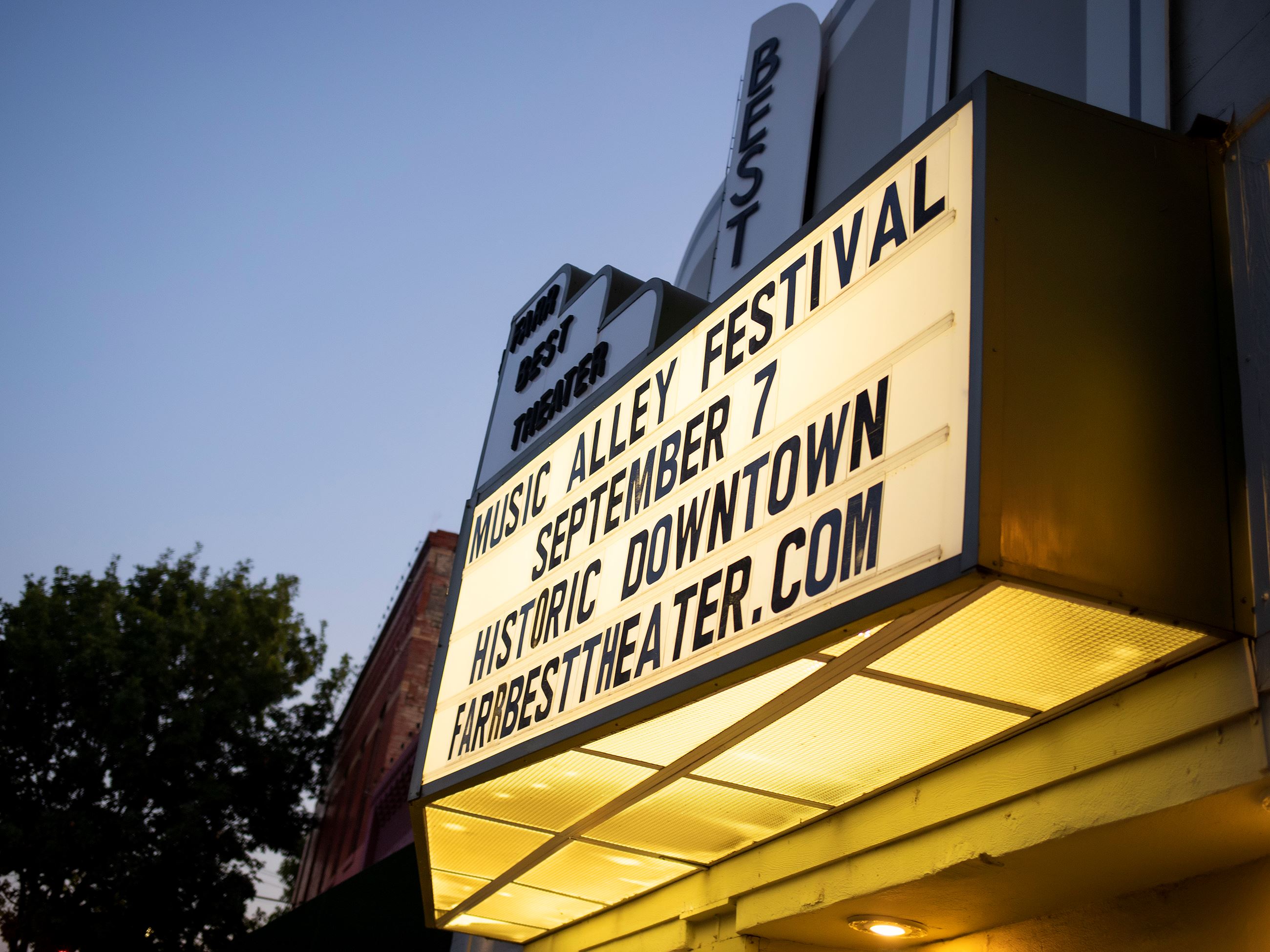 PARKING MAP There are over 1,000 parking spaces within a 10-minute walk of Historic Downtown.Details
NEIGHBORHOOD FAVORITESHistoric Downtown Mansfield has boutiques, cafes, music stores and more!Details
COMMUNITY CALENDARCome for the location - Stay for the fun! See all upcoming community events.Details
EVENTS & FESTIVALSRead about all of the events & festivals you can look forward to this year.Details
FIND US
news
SUBMIT AN EVENT
CONTACT US
Government Websites by CivicPlus®
[]